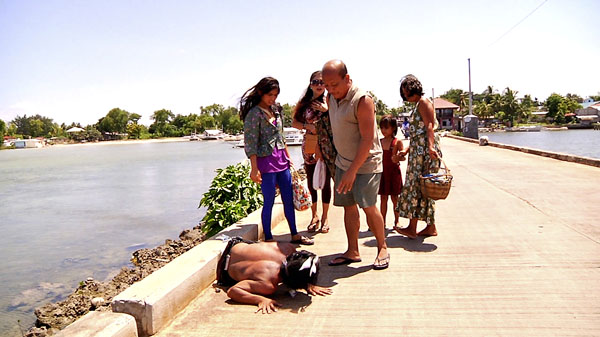 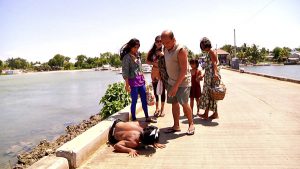 Philippine Cinema: What are its roots, how has it developed, and where is it going? Read this fascinating article by Paul Grant featured in the The Brooklyn Rail. Passionate about Filipino films or simply eager to learn more? Join us at the The First Reel: Philippine Film Festival – Berlin on November 3 – 5, 8 -12 at the Kino Moviemento for 8-nights of critically-acclaimed Filipino films and in-depth Roundtable Discussions on an intriguing and diverse area of topics relevant to the films and other critical issues and aspects of Southeast Asian and/or Philippine cinema.

The First Reel: Philippine Film Festival is presented by the @PhilippineStudiesSeriesBerlin in cooperation with Mauerpark Institut e.V., supported by Stiftung Umverteilen and @Philippinenburo, and assisted by the Philippine Embassy in Germany