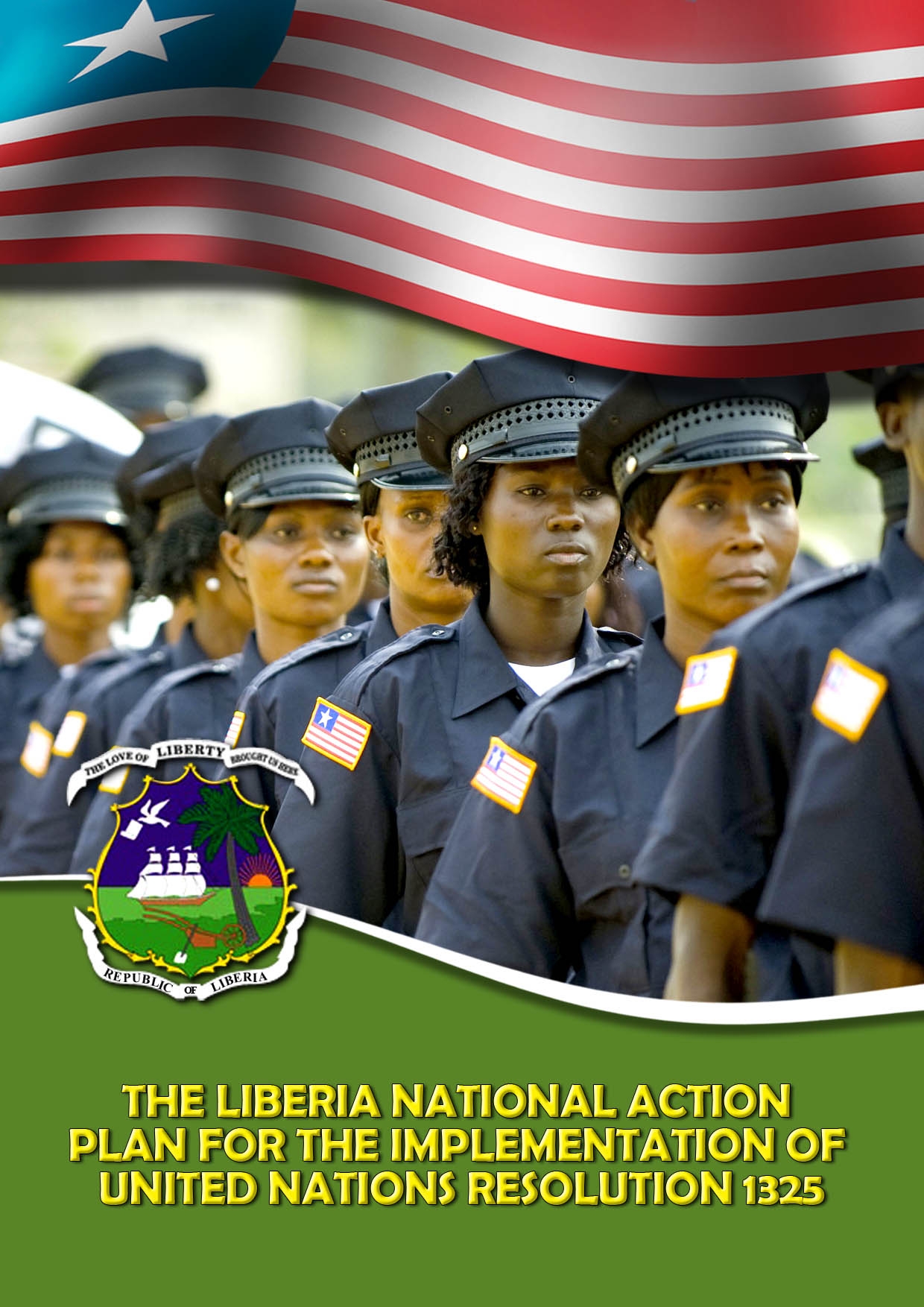 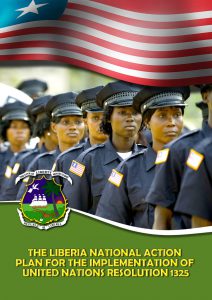 Even though some –even high level presidential candidates in some countries- these three concepts do not belong together, there exist a whole normative policy framework on Women, Peace and Security. Since its adoption, Resolution 1325 and its sister resolutions embrace a whole range of topics and issues and recommend specific activities and action points for governments, non-governmental organisations and the international community:

So far, 60 countries worldwide have developed national action plans to implement the basic principles the above resolutions recommend. Among them are almost all Western European countries of which, especially the Scandinavian countries have been on the forefront of the implementation, monitoring and evaluation of their national action plans. Even though almost all activities outlined in the action plans of Western countries focus on initiatives outside their own state borders,the actors affected have almost never been consulted or involved in review processes of these action plans. When working on empowerment and peaceful conflict resolution a non-patriach approach seems key but often compromised by unequal power relations in and even between countries.

The Austrian Action Plan for example very strongly focused on measuring the success and implementation of its development cooperation projects and peacekeeping missions in countries such as Northern Uganda, South Eastern Europe, Ethiopia, Rwanda.[1] The national action plan of Norway of 2006 has addressed and funded projects in Sri Lanka, Bangladesh, Afghanistan, Sudan and Nepal.[2] Both action plans focus therefore also their indicators on outputs outside the country of the action plan.

An indicator is “a measure that helps answer the question of how much, or whether, progress is being made toward a certain objective”[3] and are an integral part of a national action plan facilitating the needed monitoring process to prove its success or failure in different areas. In the context of national action planning on resolution 1325, the development of indicators for activities outside the state border of the country with the NAP (National Action Plan) means that the objective of the women, peace and security agenda in country X still does very much depend on the national priority of the donor country.

Examples of most common indicators in national action plans include the number of women in the armed forces or the number of cases of sexual and gender-based violence reported and prosecuted in a specific country during a specific period of time. Looking at these indicators separately they may provide misleading or incomplete information. Therefore, the use of qualitative indicator and a more contextualizing narrative is considered more and more important when reviewing these plans. But the narrative very often is not told by the people affected but by the people managing the development cooperation projects.

Even though several national action plans such have been reviewed, evaluated and updated by the governments, they almost never invite the affected population on the ground, the beneficiaries of the development cooperation projects and the 1325 NAP to provide their input about the good practices and lessons learned. Also the OSCE has conducted a study reviewing national action plans of their member states comparing the activities, structure and process of the action planning in those countries.[4] While other global policies have their well-defined reporting mechanisms such as CEDAW, the reporting on the advances on the implementation of resolution 1325 has been rather informal and anecdotal. Despite the adoption of global indicators[5] the reporting and comparison at the international level has always been rather anecdotal than systematic, reflected in the Secretary General reports, regional organisations such as the European Union and reviews by civil society organisations.[6]

Even though there is a general agreement with the global indicators developed by the United Nations, the indicators in each action plan have been developed by the national governments developing the NAP themselves in accordance to their policy priorities and capacities. The monitoring of the activities and outputs in harmony with the indicators also lay in the hands of the respectives governments. Evaluation on the other hand are often conducted by external actors, such as NGOs or independent consultants but nonetheless, inherently depend on the indicator previously developed. The collection of data and input into these evaluation and monitoring indicators almost depend on the governments and especially the leading ministry –Foreign Ministry for example- or institution –development agency for example- that works on the ground or hands out the financial resources to a collaborating agency.

In the case of most European action plans, which almost exclusively focus on activities outside their own state borders, it is particularly difficult to collect the data needed and contextualize the data in relation to the priorities of the country with the action plan, as well as the country where the implementation happened. For example, when a country like the Netherlands has several projects that are financed through the national action plan on resolution 1325 in the Democratic Republic of the Congo, the data collection on how he cases of sexual and gender based violence have increased or decreased and can be attributed to the project activities, has several complex layers and requires an understanding for the meanings of gender dynamics and definition of sexual and gender-based violence in the Netherlands as well as the DRC.

Outputs, activities and indicators in national action plans of European countries, therefore need to take the realistic data collection and contextualization of gender definition into consideration when developed. They should not only reflect the priorities and capacities inside the government of the action plan but take its impact zone into major consideration, which in especially in the case of European countries may lay outside the sphere in which it is developed. Consultations, base-line studies and participation of the local population and decision makers in the areas and countries of impact should ideally participate in the development process of the action plan, as well as the performance indicators. What may mean success on paper here, may not be a success in the country the activities are conducted in. In order to move truly promote gender equality and positive peace more participation and dialogue is needed overcoming unequal power structures that are still inherent in today development cooperation dynamics between donor and recipient country.

Action planning processes therefore should increase the inclusion of the end beneficiaries and the social changes attributed to in the country of destination. Monitoring and evaluation then should contribute to NAP reviews and updates that also involve the same national actors on the ground in order to improve the efficiency and most important the impact, preventing conflict and gender-based violence here and the countries Europe wants to support.